Opportunities for All Students to Participate

St. Vincent de Paul High School Athletics is committed to the total education of our students by providing a comprehensive, fair and equitable program for the school community in a caring, supportive environment. The athletic program strives to enrich the mental, physical and moral development of all students by integrating athletics in the school’s education program.

Mustang Athletics strives for excellence with these primary goals as our focus. Championships, individual recognition and competing at the next level are desirable outgrowths of our sports program but are secondary to its primary goals. 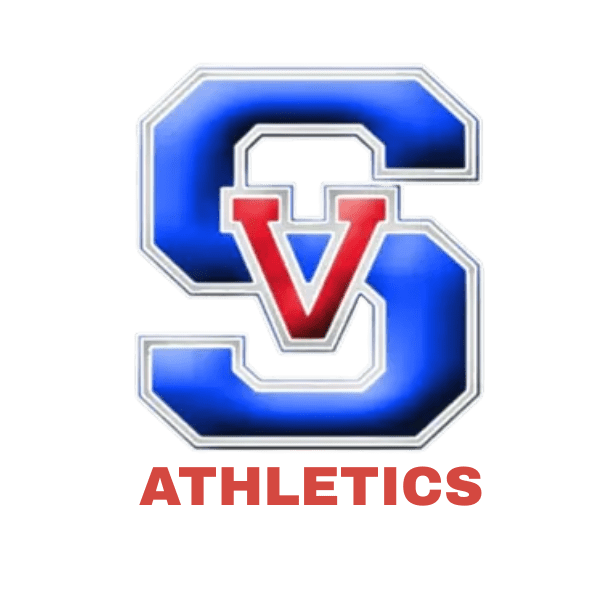 Over the past five years, St. Vincent de Paul has greatly increased its athletic prowess with the hiring of fantastic coaches and administrators to run the athletic department. It began with the hiring of head football coach Trent Herzog to his position in February of 2017. During his tenure, Mustang football has risen to being one of the elite football programs in the North Bay. Success on the field begins with success in the classroom and Herzog believes that saying: “First and foremost, we want to deliver an exceptional high school experience in the classroom and on the athletic field, for our students and their families.”

The excitement around athletics at St. Vincent de Paul continued when the most accomplished basketball coach in the North Bay, Tom Bonfigli joined the program in May 2020. In 40 seasons, his teams have earned 17 league championships, 2 NCS championships, 2 NorCal championships and accumulated a remarkable 833 wins.  While those wins place Coach Bonfigli 7th all-time in the state of California, what he has truly achieved is a lifetime of relationships and positive impact on the lives of his students and players. Read more about Coach Bonfigli here.

Since then, the hires of Will Bullard (Head Women’s Basketball Coach), Morgan Selmi (Head Women’s Softball Coach) and Karina Sundberg (Head Women’s Volleyball Coach) have begun to elevate our women’s sports programs at St. Vincent de Paul. Our Mustang Athletic programs are thriving due to the dedicated head coaches it has, as well as the committed assistant coaches each program has.

In April 2022, it was announced that Heather Campbell would become the school’s Athletic Director and Head Athletic Trainer. Campbell has brought more than 27 years of experience in high school athletics, both as a parent and Athletic Trainer. Principal Patrick Daly gave his full endorsement to Campbell as the Mustang Athletic Director saying: “Just seeing how well she worked with our student-athletes, our coaches and the respect that she had for them. She’s bringing with her a great reputation, strong work ethic, intelligence and a great personality.”

Campbell also wants all student-athletes to be at their best in the classroom before stepping in to athletic competition, saying: “To me, the students should always come before the athlete, I want to continue to build that, and continue getting banners where you’re the highest GPA. Really focusing on fostering an environment where students and teachers feel supported and everybody feels a part of the big picture.” 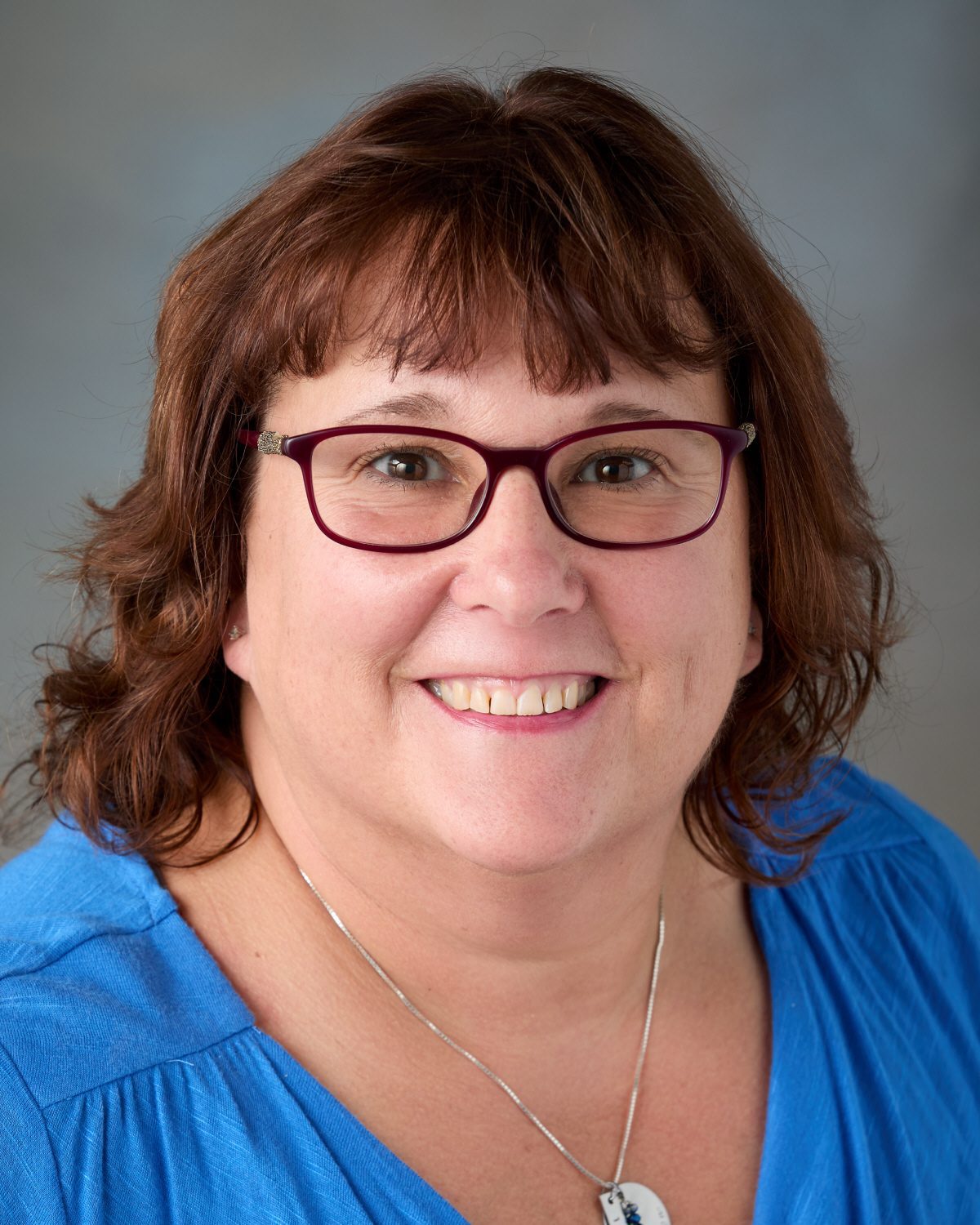 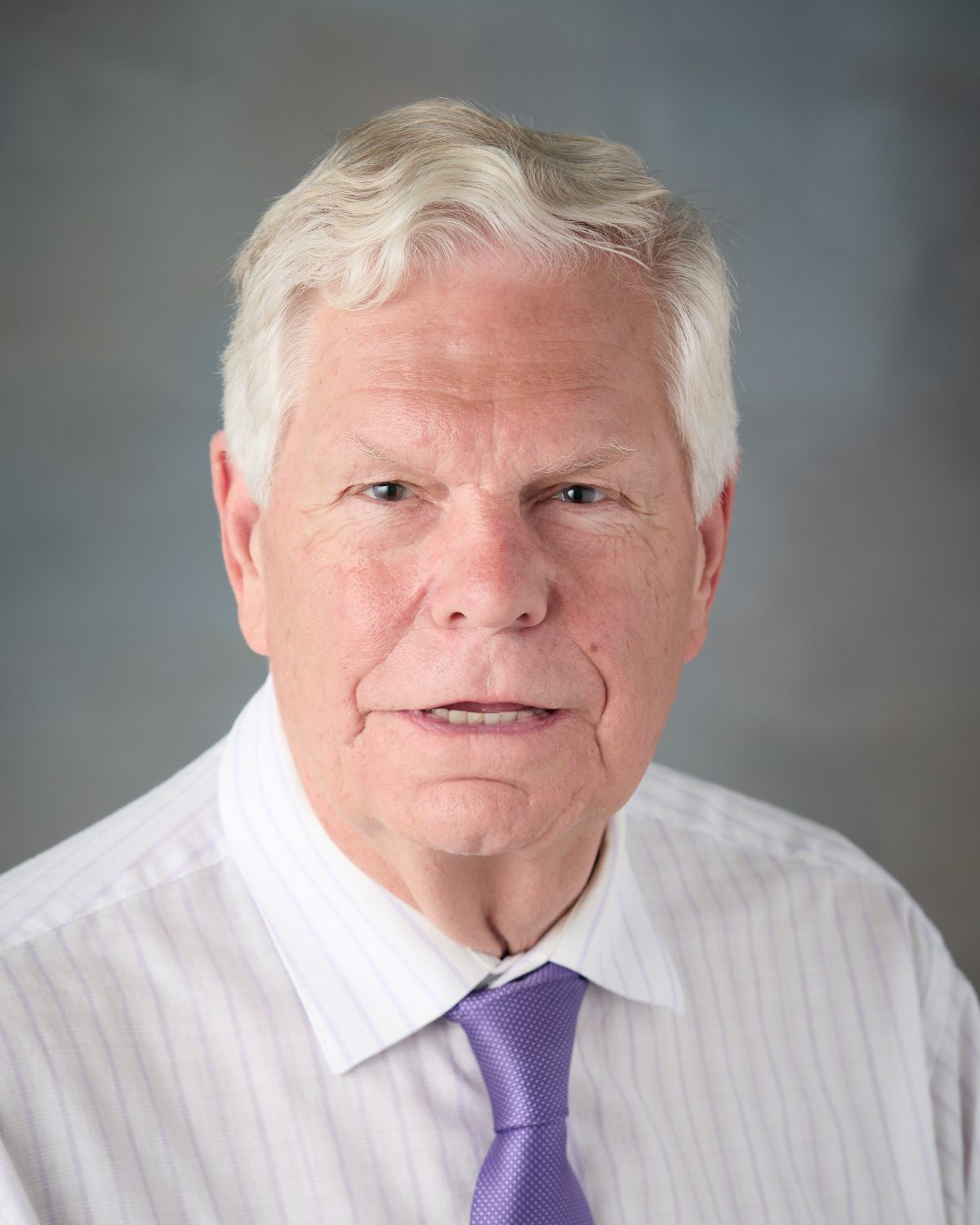 Comments from Our Coaches

“Our athletes will be disciplined, coachable and unselfish because they know that team success is paramount. I want them to listen, learn, constantly improve and play hard.”

“I plan to rebuild the program in a way that’ll make the young women love the game of basketball on the court and also build character outside of the game. Basketball is a key to many opportunities in life. I want these young women to know that they are capable of anything and it could possibly start with a basketball!”

“There is a family atmosphere and a coordinated approach throughout our Athletics program.  Football has two teams and one staff who working directly with players at all levels. We provide a year-round strength & conditioning program and mandatory study hall for our players — all to support these student-athletes.”

“My goal is to teach these girls the game of volleyball, and improve as the season moves ahead.”

All St. Vincent de Paul athletic teams participate in the North Bay League.  On a sport-by-sport basis, teams will be placed into the Redwood or Oak divisions. Along with St. Vincent de Paul, the high schools that comprise the North Bay League include Analy, Cardinal Newman, Elsie Allen, Healdsburg, Maria Carrillo, Montgomery, Piner, Rancho Cotate, Santa Rosa, Ukiah and Windsor. The new league assignment will provide a higher level of competition while creating or enhancing local rivalries.  We are most excited that our league travel schedule are just a short drive from Petaluma, providing an opportunity for students, parents and alums to better support our student-athletes.

In the spring of 2020, St. Vincent de Paul added Men’s Lacrosse to our program. Read more about our first coach, Ed Evans here. In the winter of 2022, Mustang Athletics will add wrestling, and will bring back men’s and women’s soccer. With increasing enrollment, it allows more athletic opportunities for all students at St. Vincent de Paul High School. 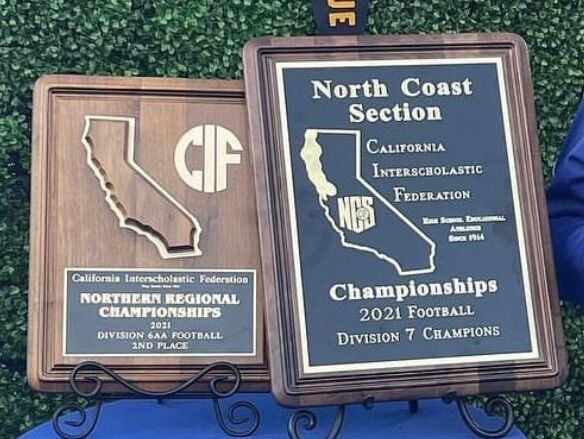 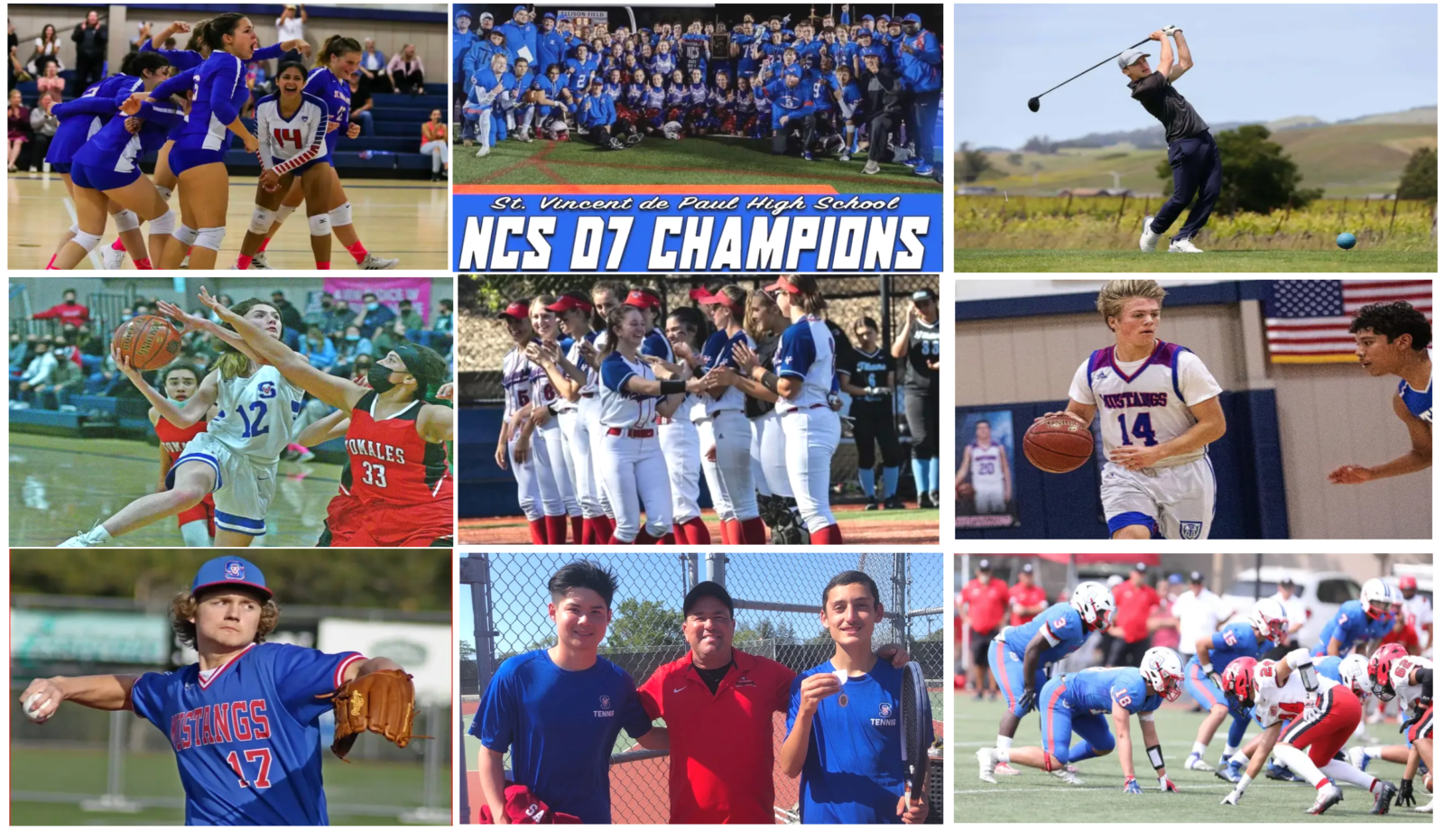