The JV team is coached by Nick Iacopi and assisted by John Molinari, Michael Baribault and Esteban Bermudez. He will enter his third season at St. Vincent de Paul in 2022-2023. Iacopi has previously coached at all three levels at both Casa Grande and Petaluma High Schools since 2007.

The Frosh/Soph team is coached by Michael Baribault and assisted by Esteban Bermudez, Nick Iacopi and John Molinari. Baribault is entering his third season with the program. He has also served as the program’s Director of Operations, along with assisting with the JV and Varsity teams. He previously served in the same role for two seasons at his alma mater, Petaluma High School. 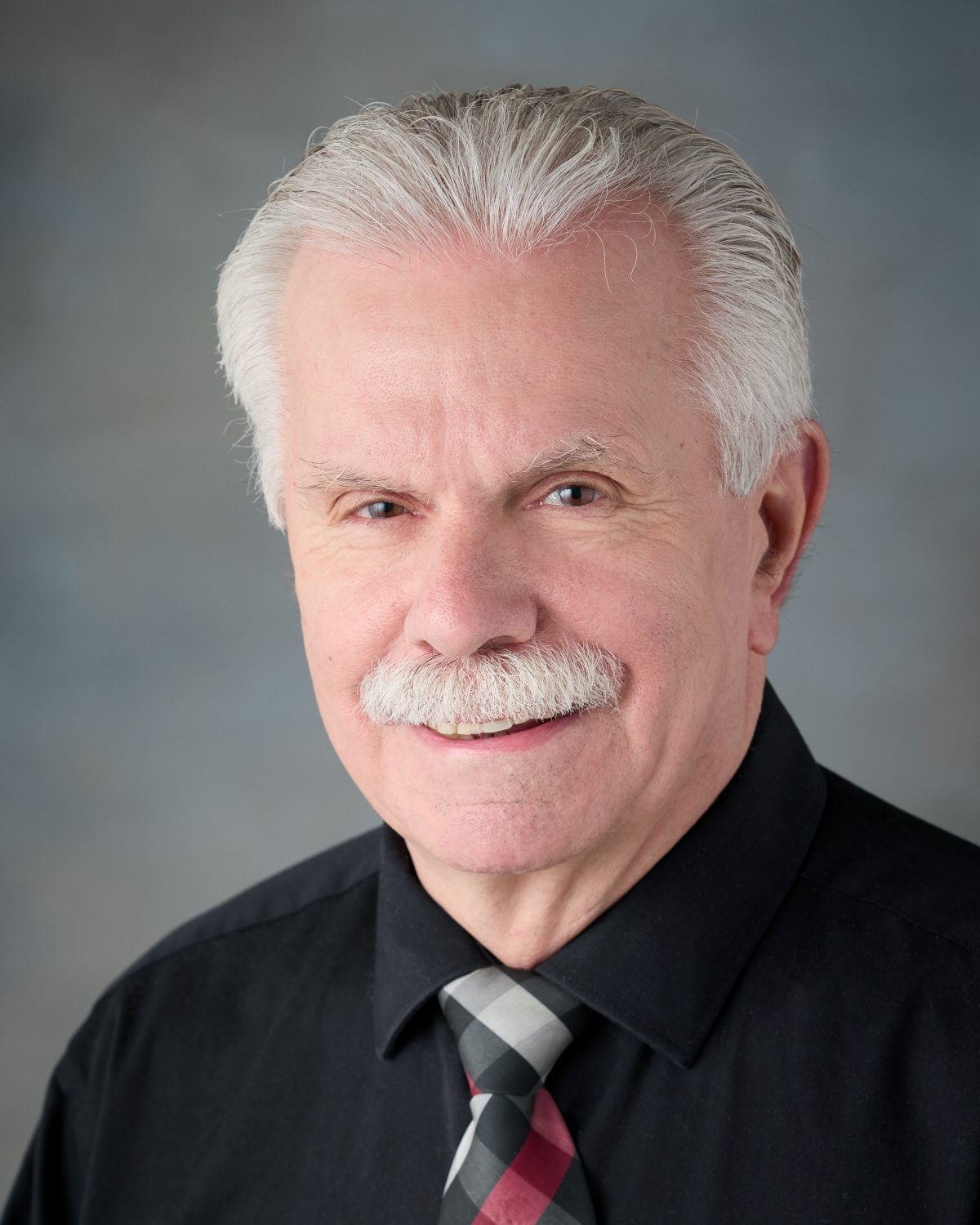 The Varsity team is coached by Will Bullard. He was born and raised in Detroit, MI where he would start his basketball career at just the age of 13. Come college, Bullard would walk on at Marygrove College before transferring to Richland College in Dallas, TX. He would finish his collegiate career at Texas A&M Corpus Christi. After his college days, he joined the Harlem Globetrotters and played for them for 13 years.

“As the new head coach for St. Vincent’s women’s basketball I plan to rebuild the program in a way that’ll make the young women love the game of basketball on the court and also build character outside of the game.” Bullard said. “Basketball is a key to many opportunities in life. I want these young women to know that they are capable of anything and it could possibly start with a basketball!” 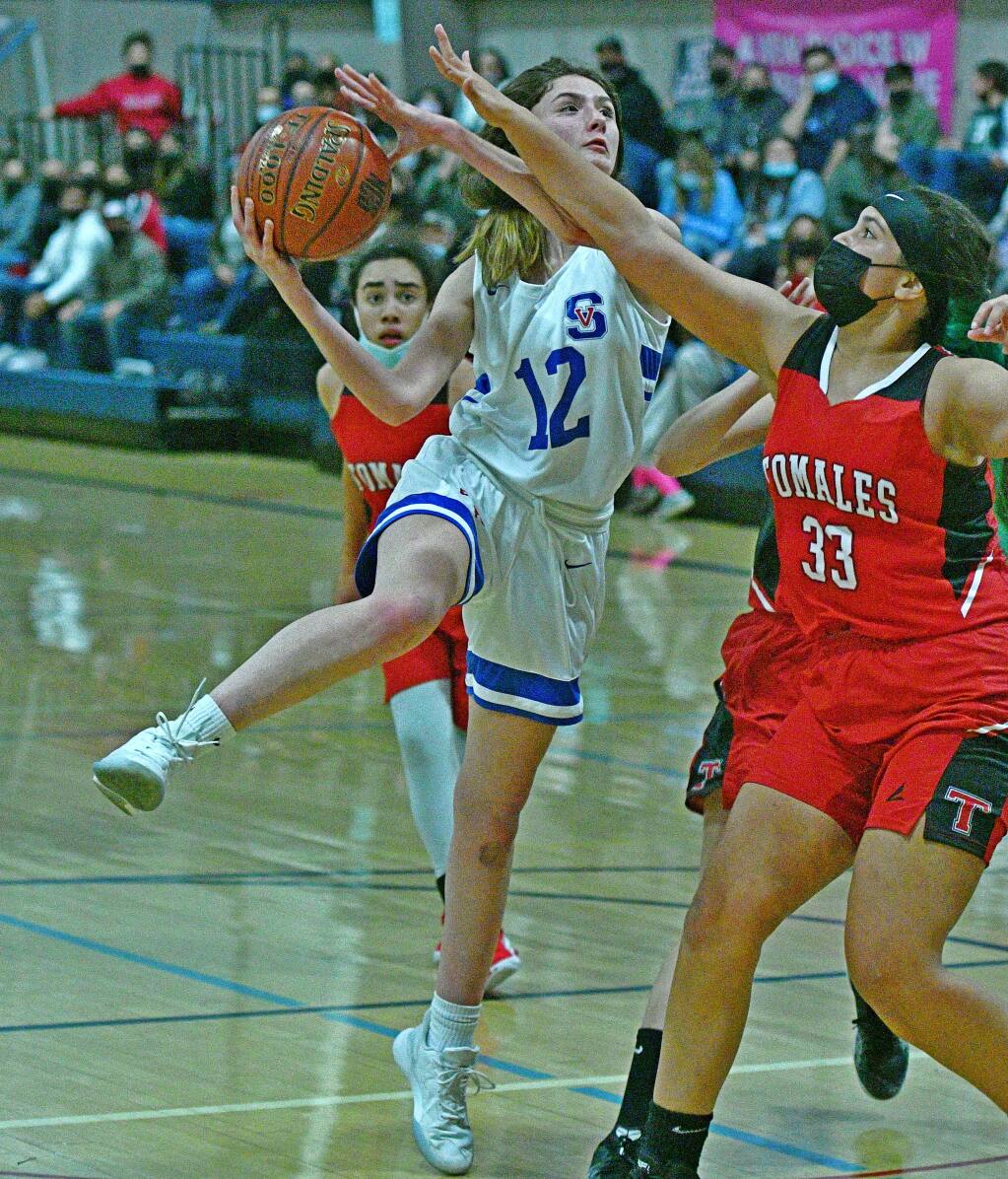