The team is coached by Karina Sundberg and assisted by Eric Stone. Sundberg was a veteran player from Brazil who played at Fresno State University. Prior to joining the Mustang family, she worked as the strength and conditioning coach at College of Marin. 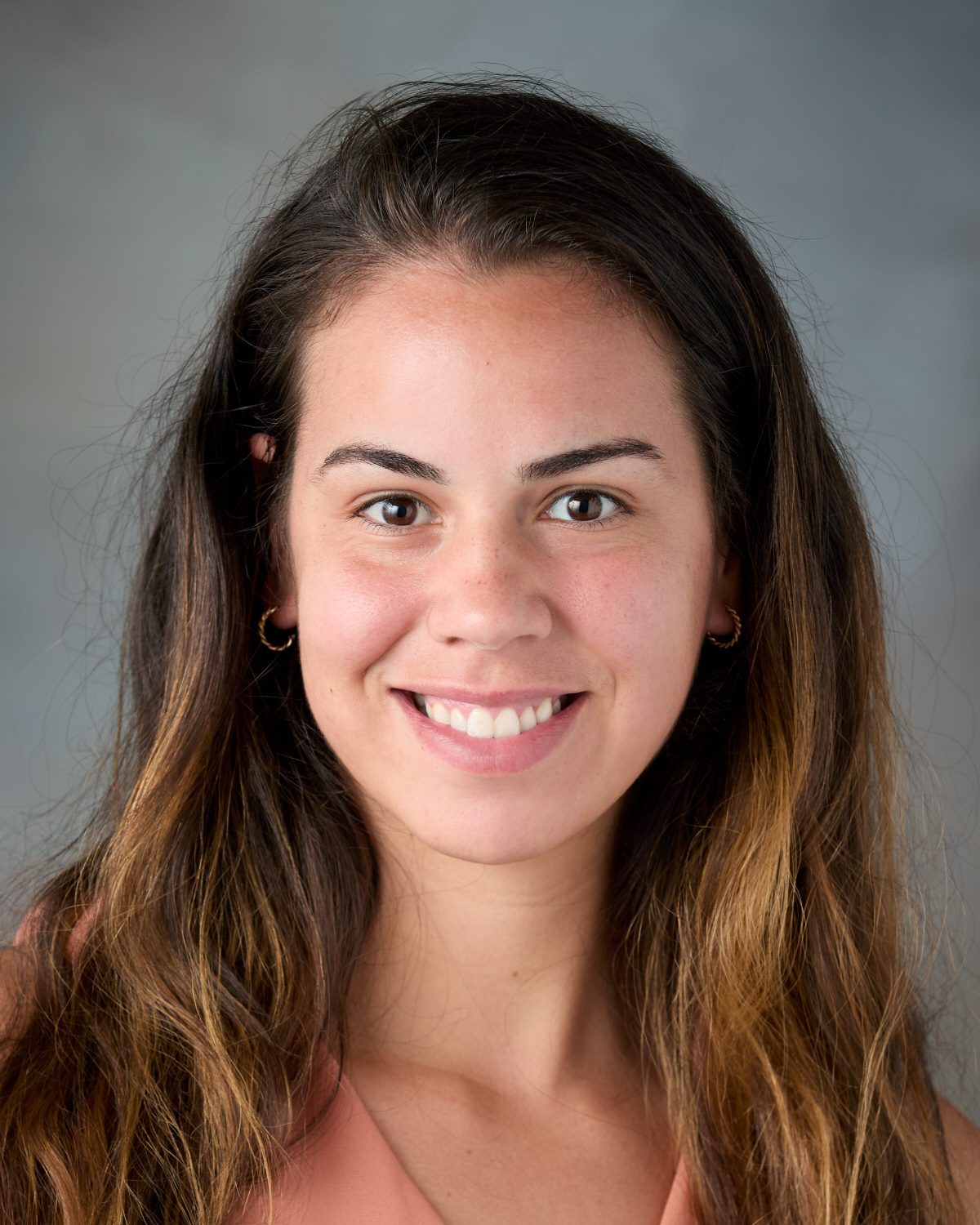 The varsity team is coached by Trent Herzog. For 21 seasons, Herzog coached at Casa Grande High School, serving as the Head Varsity Football Coach from 2009-2016. In every year of his head coaching tenure, the school qualified for the playoffs, including three league championships. 28 of his players went on to play at the collegiate level with 12 earning full scholarships to Division I programs. He was recognized as the SCL Coach of the Year (2010), NBL Coach of the Year, Redwood Empire Coach of the Year and Max Preps Northern California Coach of the Year (2013) and Petaluma People’s Choice Award, Sports Coach of the Year (2016-17).

This is Herzog’s 5th season at the helm of Mustang football, and in the team’s victory over Piner, he recorded his 100th career coaching victory! This is his 29th season coaching football, and 13th as a head coach.

2022 Varsity roster can be found here 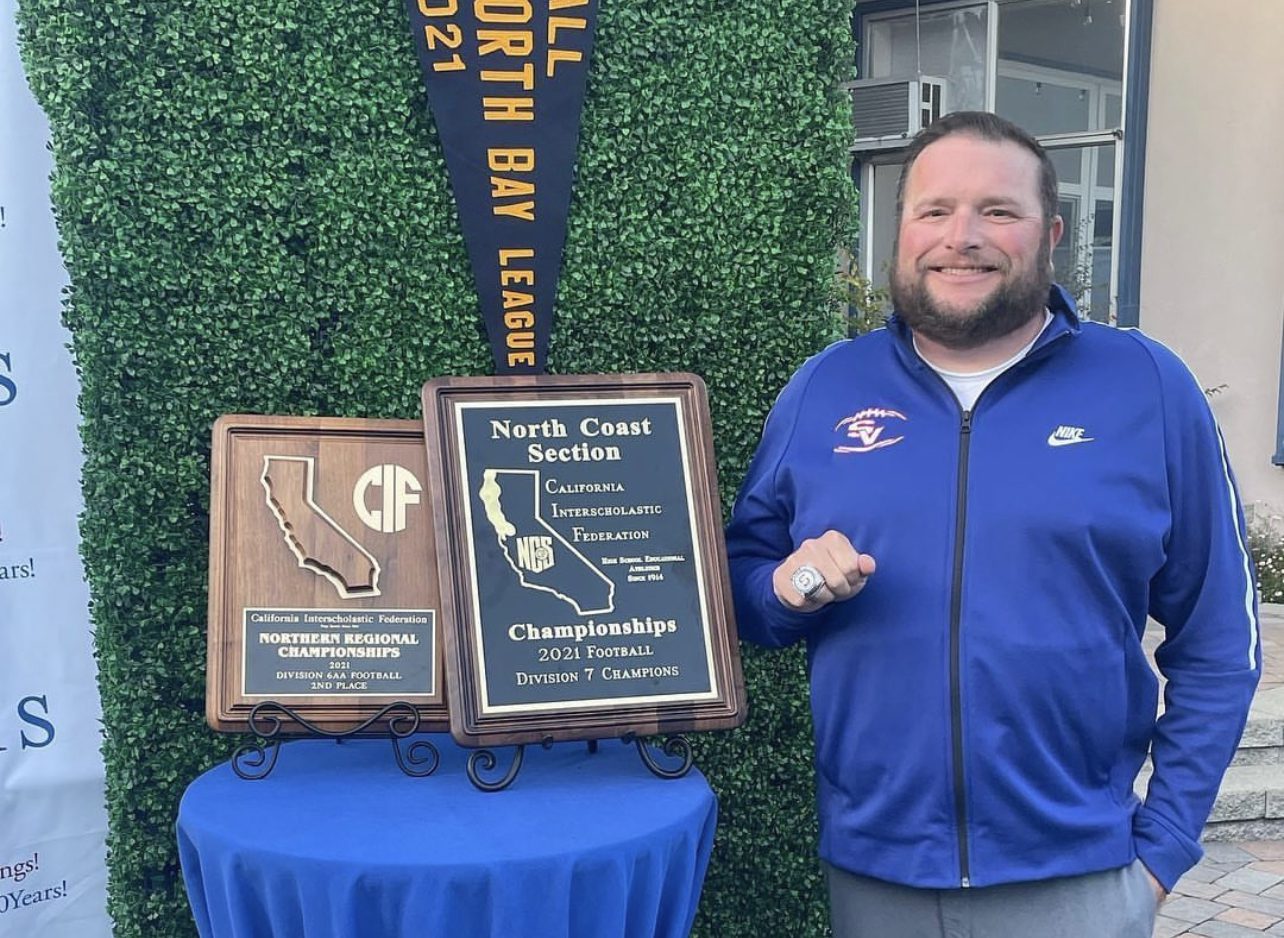